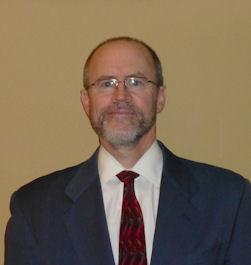 Michael Gette graduated from Girard High School in 1979. During his senior year, the Jackets were district 10 basketball champions and made it to the western state semifinals. Michael graduated as the Jackets career scoring leader with 1,247 points.

Michael played in the Big 15 state all-star basketball game in Harrisburg. In track he ran in the state 800-meter final. He was also a 4-year letterman in golf. He was a member of NHS and served as class president his junior year.

Michael has been a dermatologist in private practice in Harrisburg, PA since 1994. He is the Chief of Dermatology at Pinnacle Health Hospitals. Throughout his career, he has been active in the Pennsylvania Academy of Dermatology, sitting on its board of directors for many years and serving as the Academy's president in 2012.

Michael has been a volunteer for Hershey Youth Basketball, serving on its board of directors and coaching for many years. He is a lector at St. Joan of Arc Church in Hershey. Currently, he resides in Hummelstown with his wife Tami and their two sons, Timothy and Benjamin.